The Meaning of life

This a train of thought a had once about the meaning of life and thought it would be nice to share.

Layer 2:
If you zoom in on human beings, there is no higher meaning for us being here. We’re just as (un)important as a squirrel or a bumblebee. We’re just one of the living creatures on this earth.

Layer 3:
If you zoom in even further you arrive at our consciousness. Because we are aware that we’re living and have the possibility to think about complex matter, we have the ability to give life a meaning. This meaning can be described as a purpose or as a Why to live for. Learn more about finding your Why or the why of a collective

"He who has a why to live for, can bear almost any how." The Joy of Making 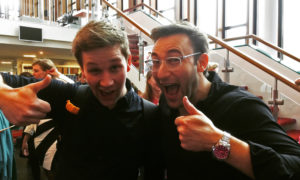 Get in touch if you have a question, comment, or idea. 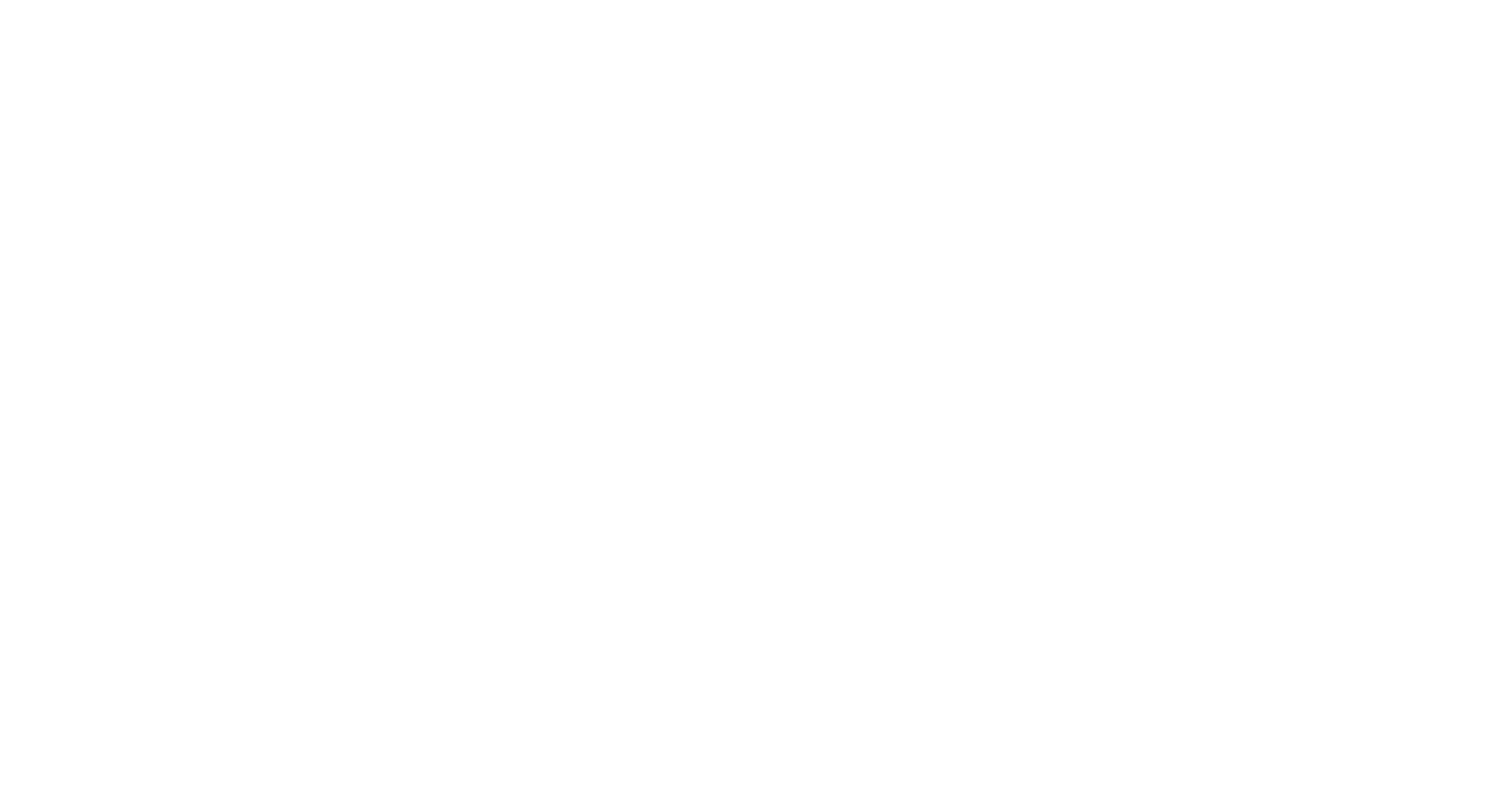 © 2020, Benno Bos
Based in The Netherlands, but open for online work and traveling.
mail@letsstartafire.com
KVK: 70704724